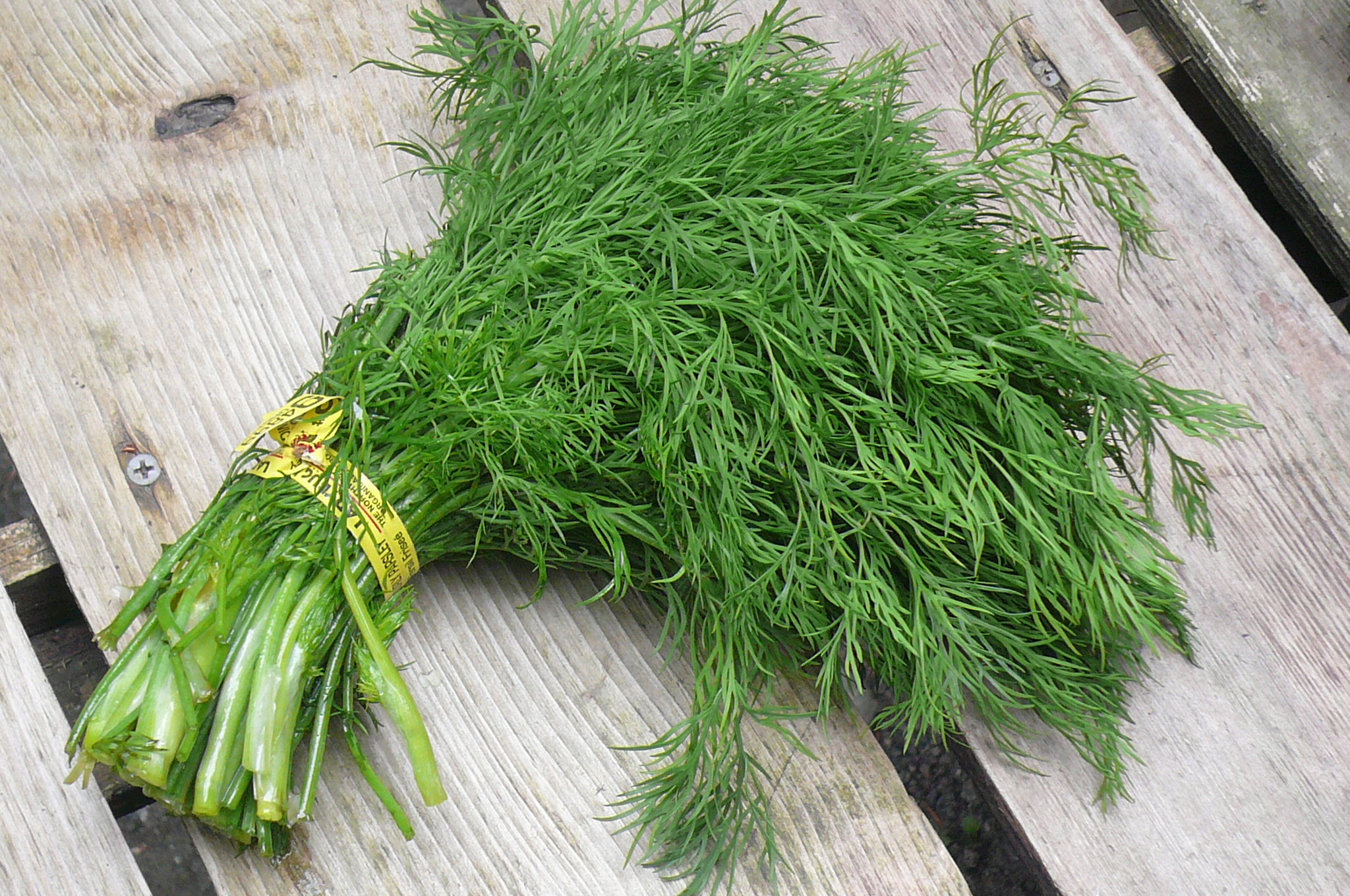 I haven’t met you in your raw form, but I decided to pen an open letter to you, because I have heard some pretty cool things about you in passing. As you may know, I am not a big fan of many herbs, in fact, I often feel like herbs are mostly weird, but you’re different. Let’s start by analyzing your botanical name: Anethum graveolens. I almost bit my tongue trying to pronounce that, so I guess I’ll stick with “Dill”.

What strikes me the most about you is your appearance. You’re not too intimidating. In fact, for a herb that belongs in the parsley and celery family, I don’t think that you’re bad at all. You strike me as pretty simple and unassuming. I think it’s cool that you can grow up to two feet tall, most plants can’t do that, so kudos to you!.

I read a bit about your history, and I came to understand that you originate from the eastern and Mediterranean region and western Asia. I understand that your name, dill comes from the old Norse word dylla, which means to soothe or to lull. From my other research, I see that you’re a pretty old guy, seeing that you date back in writing to about 3000 B.C. when you earned an honorable mention in ancient Egyptian medical texts, and ancient Egyptians used you to ward off witches as well as used you as an aphrodisiac. To many Greeks, you, dill  signified a lot of wealth. Although you were used as a symbol of wealth, many cultures also cultivated you for medicinal qualities, particularly because you had the ability to soothe an aching stomach at any time. It’s even mentioned in the Bible, specifically in Isaiah 2:25-27, as well as Matthew 23:23.

In those days, Puritans and Quakers usually gave their children dill seeds to chew on while at church as an appetite suppressant. Modern wisdom gives dill seed credit as a breath freshener and anti-bacterial, plus it is  believed that you do a great job when it comes to helping  to stimulate milk production in breastfeeding women as well as reduce certain types of colic.

What You (Dill) Are Used For

Over the years, it is true that you (Dill) have been used both as food and medicine for a very long time. Like I mentioned earlier, you were already mentioned in The Ebers Papyrus, an Egyptian papyrus of herbal medicine knowledge dating to 1550 BC, where you were originally described as a remedy for anti-flatulence, dyspepsia, and constipation. Owing to how fancy and upscale Egyptians like to be, the ancient Egyptians also used you in the production of cosmetics as well as perfumes. I think the coolest part about the type of herb that you are is the fact that you can be used a variety of things from nutrition, medicinal remedy and also a cosmetic product. That is not bad at all, in my opinion. Back in Ancient Rome, you were originally a well known and widely used herb. The Roman gladiators rubbed your dill oil into their skin and they used the burned seeds on wounds to speed up healing during times of war. From the Roman Empire, the dill herb was spread to North Europe by monks and the first European settlers also brought your plant with them when they were coming to North America.

For a long, it has been believed that you have been a great agent used to stimulate peristaltic motion of the intestine and it has been used as an herbal remedy for heartburn, and other ailments that have the ability to affect burned internal organs. 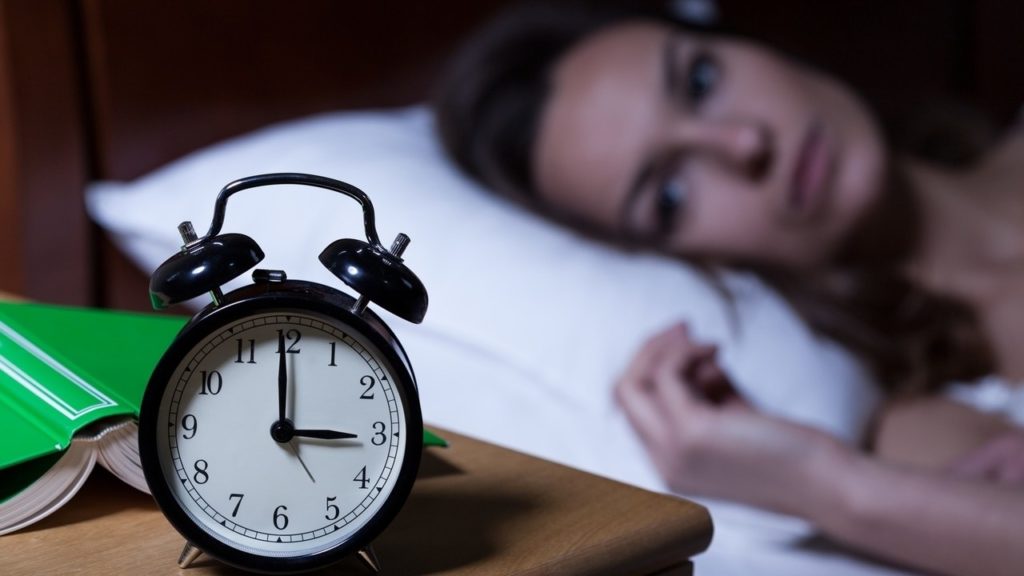 You are also a great herbal remedy for insomnia. The flavonoids and vitamin-B complex which are present in you are very rich and are also believed to activate the secretion of certain enzymes and hormones which have an extremely calming effect to the overall function of the body. Additionally, there are certain useful elements contained within you which are namely called monoterpenes and flavonoids, which are present in your essential oils which are germicidal or even bactericidal in nature. When combined, they can help treat diarrhea by actively inhibiting the microbial infections which are present in the body.

You Have Great Nutritious Strengths

I am here wondering how you can have so many things going for you at the same time! You’re a herb that is unique, simply because you have a pretty high percentage of calcium which helps to promote healthy teeth as well as very strong bones. Additionally, your dill seeds and leaves are very good mouth fresheners because they have an anti-microbial nature.

Your type of herb is very high in substances known as monoterpenes which have been shown by doctors and medical personnel to have anti-cancer properties. Dill, one of my favorite properties about you is the fact that you do a wonderful job in helping to protect the stomach lining. Recent studies carried out by medical personnel have shown a significant reduction of stomach acid secretions in mice but this has not yet been tested on humans for this effect. It is true that there are certain substances are tucked inside of you, which are generally known as polyacetylenes and have been found to have antibacterial and antifungal activity as well as anti-inflammatory effects.

Additionally, you contain dietary fiber which generally tends to be a very good source of some of the most powerful minerals like manganese, iron, and magnesium, and thankfully these powerful properties that you contain tend to help women increase the flow of their lactation during the periods that they need to breastfeed their children. You also help women who struggle with menstrual disorders. You have some flavonoids in your essential oils, which are believed to also help to stimulate the secretion of certain types of hormones which in turn help to maintain and sustain proper menstrual cycles for women.

As a herb, you are commonly added to a cough, cold and flu remedies and many doctors have speculated that you may be useful as a treatment for certain types of asthma. Over the years, people have used the extract made from the dill seed in the treatment of acid reflux, peptic ulcer, urinary tract infection, and headaches, which has been proven to be very effective in treatment. Externally, extracts from your seeds have been used to treat head lice as well as hemorrhoids. Furthermore, the essential oil is said to be a good remedy for certain types of earaches.

I was just going to get to this, but then I wanted to save the best for the last. According to people have interacted with you for a while, and even I who interacted with you for a short period, your flavor resembles the licorice-like flavor of mild caraway or fennel. The plant is, in fact, people say that it is often mistaken for fennel fronds. People have been advised to add fresh dill weed at the end of cooking to keep your flavor and color. Your seeds can either be crushed, ground or incorporated whole at an earlier stage as adding some heat so your flavor is greatly represented in any dish.

Beyond the fact that you can be used as a great pickling spice, your weed (dill weed) has a natural affinity for zucchini and summer squash, asparagus, and also spinach. It also greatly complements cold-water fish such as herring and salmon and makes a notable appearance in most middle eastern recipes. Finally, you add an unmistakable taste to herb salad blends and often show up among many other classic Greek dishes. I can’t wait to actually meet you, in a dish. I don’t just want to read about you. I actually want to taste you. Soon though, soon.