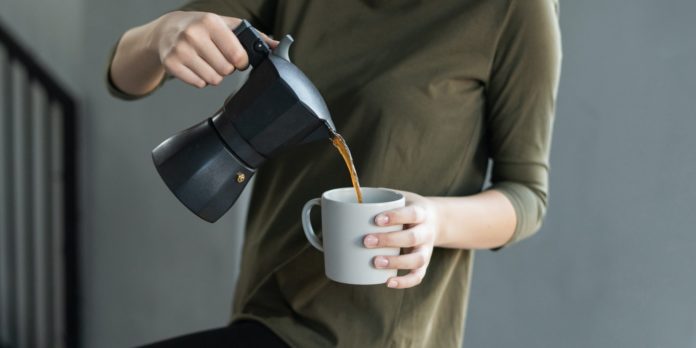 How Long Does Withdrawal from Caffeine Last?

You probably didn`t know that caffeine withdrawal is now recognized as a disorder in the DSM-5, the manual which clinicians for the diagnosis of mental disorders.

Sometimes referred to as dysphoria, caffeine withdrawal causes various negative mood states. One may feel depressed at some point, while at other times, they may feel anxious or irritable. These feelings are usually temporary, and would normally stop once the withdrawal is over.

The brains of those who are withdrawing from caffeine don`t work as efficiently as they should. They particularly perform poorly on mental tasks. What they experience is simply a rebound effect from the stimulating and performance-enhancing effects of caffeine. Unfortunately, many drinking more caffeine when they feel this way; well, it only makes the cycle continue. 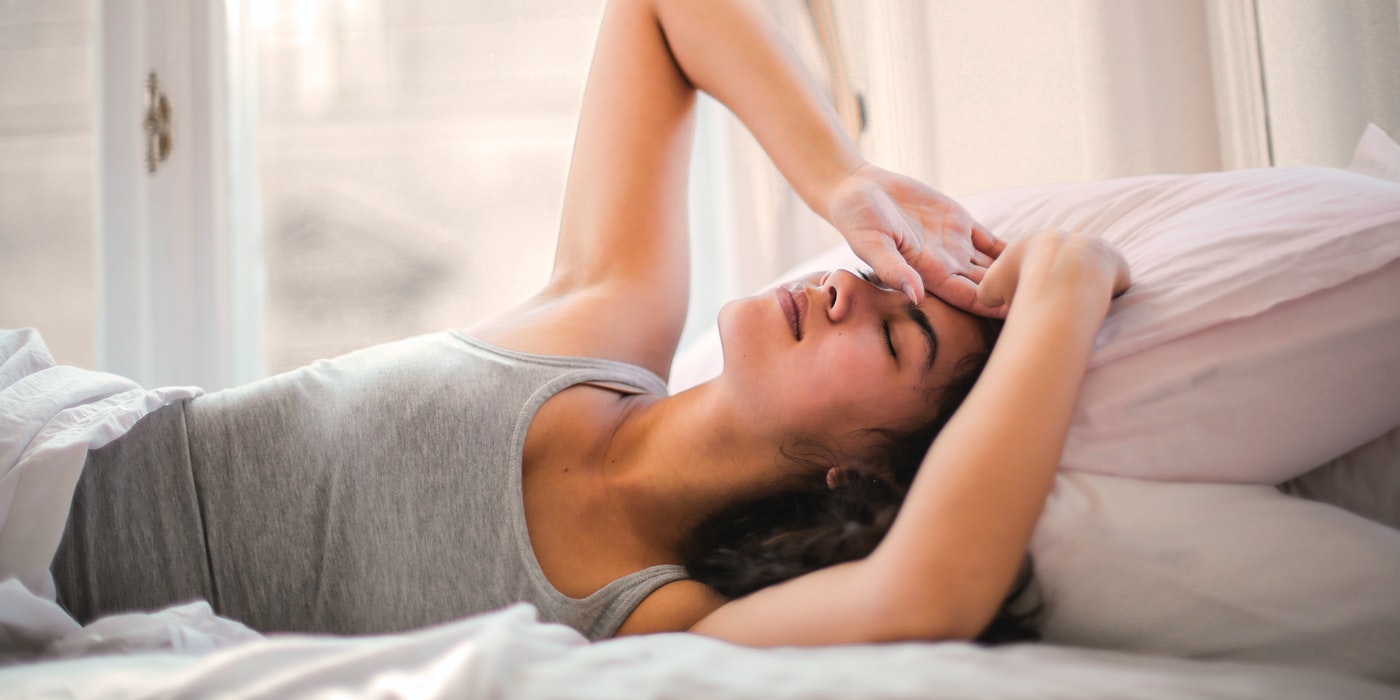 A major caffeine withdrawal symptom is a severe headache, which has some similarities to a migraine headache. The headache is accompanied by vasodilation, which is the widening of the blood vessels in the head and neck.

People who experience caffeine withdrawal may suffer nausea and stomach upset, which are even more common than vomiting. Nausea is an unpleasant sensation of queasiness or feeling as if one is about to vomit.

Being light-headed or dizzy is another common caffeine withdrawal symptom. If you`re experiencing this while trying to break the addiction, try cutting down gradually. Stopping abruptly may make you feel worse.

How to Deal with Caffeine Addiction

Research has shown that the most effective way to relieve caffeine withdrawal symptoms is by taking more caffeine. The most important factor here is to check the quantity you consume. Be sure not to take more than the amount you consumed before. You can, instead, reduce your caffeine intake by about 10% every two weeks, and you may attain being caffeine-free after some months of consistency. The advantage of this gradual cut down is that the withdrawal symptoms will be minimal. As you cut down on your caffeine intake, you`re advised to gradually replace your caffeinated foods and drinks with un-caffeinated or decaffeinated varieties.

Write all the caffeinated foods and drinks you consume in your caffeine diary. Be sure not to miss the labels of painkillers or supplements. Check if they contain caffeine. As you reduce your caffeine intake by 10%, keep a daily record.

There are various ways you can do your caffeine intake reduction. You may reduce each caffeinated drink by 10% and dilute it with some hot or cold water or decaffeinated coffee or tea. You may also just reduce the actual number of drinks by 10%, with diluting. So if you had 10 cups of coffee a day, you may start by reducing it to 9.

As your withdrawal symptoms diminish, you`d find it helpful to replace every caffeinated drink you stop taking with a non-caffeinated drink such as water, herbal tea, or decaffeinated coffee or tea. This helps you to gradually develop an interest in caffeine-free drinks. 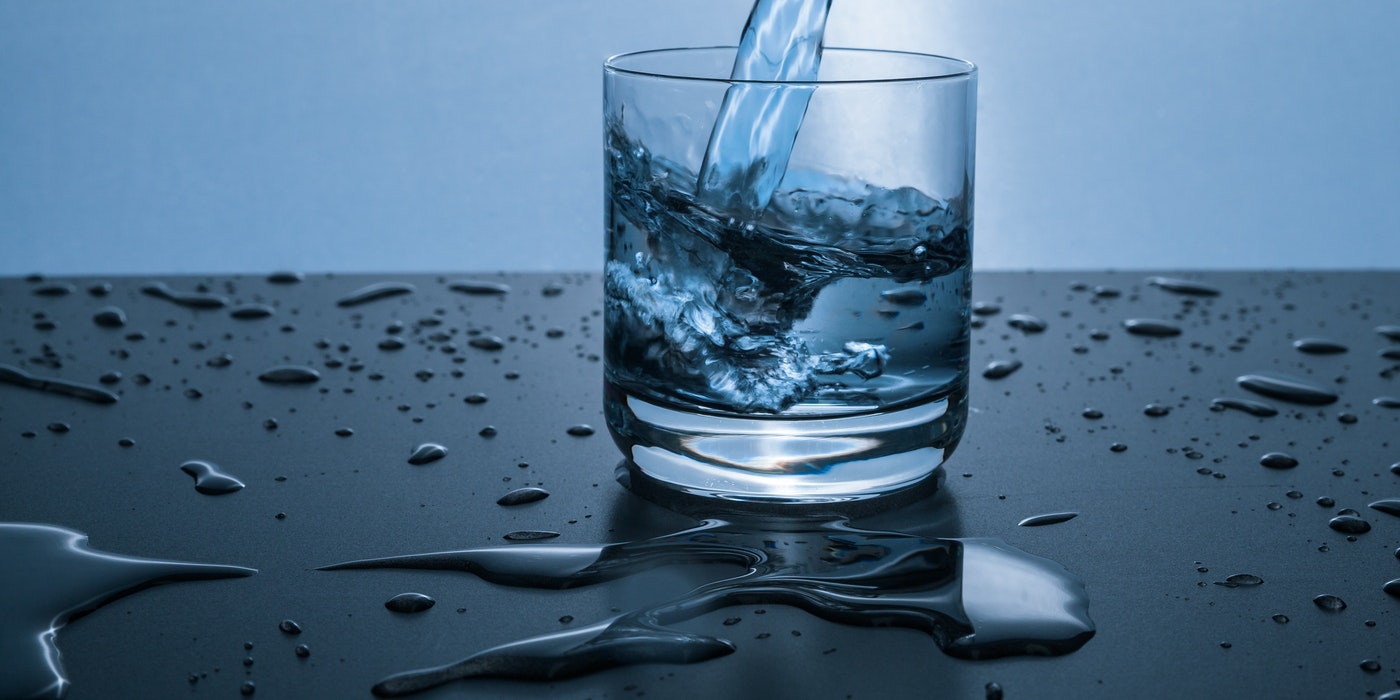 This is easier said than done, as you will initially find it difficult, however, helpful. Get yourself to drink a glass or two of water when you wake up to experience some boost in your energy levels. It’ll also make up for the water loss you experience when you consume caffeine.

People who try to break caffeine addiction will need some energy boost, and exercising is a good way to get that. It will energize you physically and mentally, as well as help you recover faster from caffeine withdrawal symptoms.

You will probably find it difficult to do this alone. Find a partner! Find a friend or relative who’s also willing to give up caffeine and work with them on this healthy path. You sure will get some motivation from them, and be accountable to them. That keeps your commitment in check.

Some Interesting Facts you Should Know

Caffeine definitely contains some addictive qualities, and just like the dopamine boost we get from white sugar, caffeine triggers the same pleasure spots of the brain. It works like any other addictive drug, making you want more of it.

Trying to go from four cups of coffee a day to drinking none at all will leave you with some adverse reactions such as severe headaches, anxiety, sluggishness, lack of concentration, and depression. It`s better to break your addiction to caffeine by tapering off slowly. You may begin by taking one cup off your normal daily intake for the first week, then replace it with decaf coffee. Do this gradually until you are totally free from the addiction with minimal withdrawal symptoms. Remember that you will do better with breaking any habit by replacing it. You also need to be committed to the process.

You may find an accountability partner to keep you in check. If possible, find someone who`s also trying to break free from caffeine addiction.