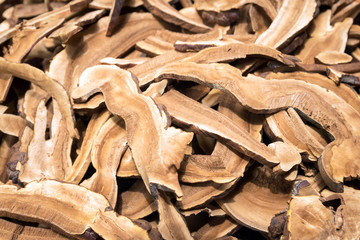 Widely referred to as the ‘All Healing Plant’, American Ginseng, no doubt, occupies an important place in health and medicine. The popularity of Ginseng and Ginseng related products has continued to gain ground within the herbal medical sphere. Widely known for its health benefits, American Ginseng is used in many aspects of medical care.

What is American Ginseng?

American Ginseng is a herbaceous perennial plant that belongs to the Ivy plant family. It is a powerful herb known for its curative properties all over the world [1]. American Ginseng is botanically referred to as Panaxquinquefolis. The plant grows 6 to 18 inches tall and it usually bears three leaves; each with three to five leaflets. 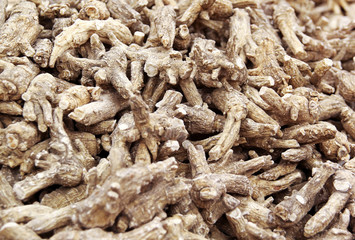 The main chemical ingredients contained in American Ginseng are Ginsenosides and Polysaccharide Glycans (quinquefolans A, B, and C) [2]. It also contains zinc.

The best way to identify the American Ginseng plant is to look out for the red berries that grow at its center. American Ginseng has leaves that grow in a circle around a straight stem. Yellowish-green, umbrella-shaped flowers grow in the center and produce red berries. Wrinkles around the neck of the root tell you how old the plant is. This is important because American Ginseng is not ready for use until it has grown for about six years [3]. You may also look out for its three-pronged five leaflets display; especially for the mature plants. 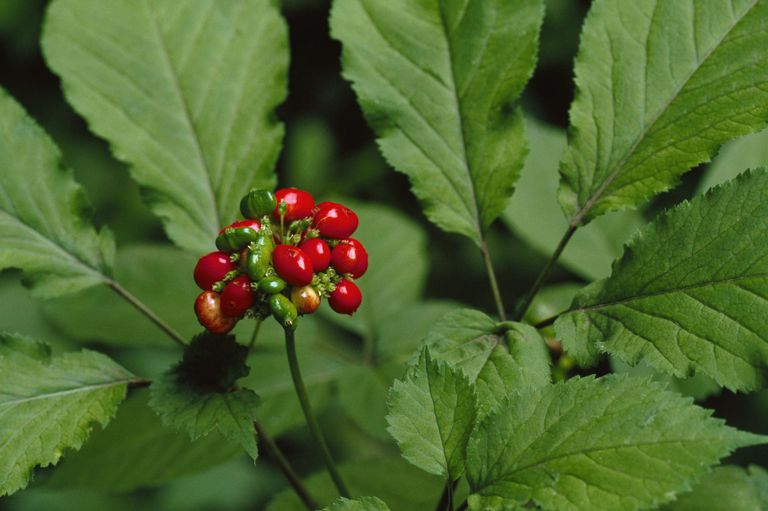 Where can I find It? 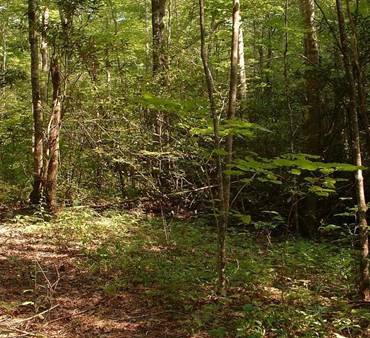 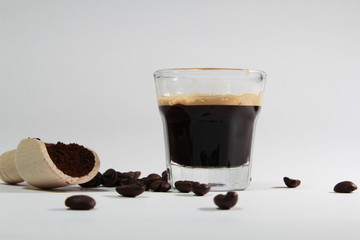 American Ginseng products are made from Ginseng roots and the long, thin offshoots of the plant called root hairs [2].

What can it be used for?

Many uses of American Ginseng and its products are strictly health related. The plant is believed to have a plethora of health-related benefits. It is especially beneficial in the treatment of cancer and diabetes. Others are Bleeding disorders, digestive disorders, rheumatoid arthritis, memory loss, stress, anemia, insomnia and other related conditions.

How can it help cancer treatment?

Although the American Cancer Society suggests that available scientific evidence does not support claims that American Ginseng is effective in preventing or treating cancer in humans, there are strong indications that the herb comprises some compounds that may contain anti-cancer properties.

A team of researchers from the UK, Hong Kong, and China published a review of ginseng studies in the Chinese Medicine journal. In it, they suggested that compounds called ginsenosides may be the plant’s secret weapon to battle cancer. The studies indicate that these compounds might act in a similar way to steroid hormones. The scientists identified four ways ginsenosides may shut down cancer cells: 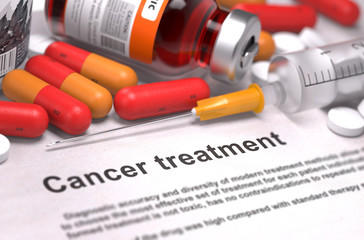 American Ginseng is also useful in the treatment of diabetes because it improves blood sugar control. It contains a chemical group called ginsenosides, which are active ingredients believed to act on insulin levels and help to lower blood sugar. Ginsenosides also help to reduce oxidative stress and inflammation, which are major factors that aid diabetes.

There are many health benefits associated with the use of American Ginseng. American Ginseng has traditionally been taken to aid a number of medical conditions. These range from boosting the immune system to improving sexual performance in adult males. American Ginseng can be considered to be a stress reducer, equalizer, and normalizer [7].

It is a powerful “adaptogen”. An adaptogen is any substance that reduces the effects of any kind of stress, be it physical or mental.

It is also useful in fighting mental and physical fatigue. Many athletes take it to boost physical energy levels. Students also take it to improve mental alertness and assimilation rate.

American Ginseng contains effective antioxidants that can help boost immune levels. It is also beneficial for those suffering from depression or anxiety. Other benefits include:

In addition, American Ginseng offers many neurological benefits. These range from helping to treat attention-deficit/hyperactivity disorder (ADHD), mental and emotional stress, to helping cognitive conditions.A clinical study found that taking American Ginseng can improve memory and cognitive functions in people with Alzheimer’s disease. American Ginseng may also modulate cerebroelectrical activities in the brain.Studies have found that American ginseng use in animals spurred improvements in relieving stress and fatigue, as well as in learning abilities.

As good as taking American Ginseng sounds, excessive use or taking it without proper medical advice can spell doom for you. This is especially true for persons who are hypertensive. This is because American Ginseng can affect blood pressure levels of the individual. People having high or low blood pressure or low blood sugar should consult their doctor before using it. 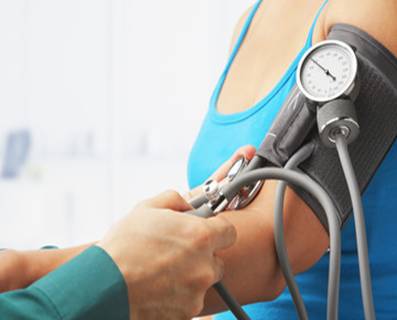 It is also advisable to avoid American Ginseng when you are pregnant or nursing unless you have consulted your doctor. It should not be given to children without talking to their doctor first. It should also not be used by people taking blood thinners like aspirin or any anticoagulant drug as it can lead to bleeding. An anticoagulant drug is one that prevents or slows down the clotting of blood.

Insomnia and dizziness are other possible side effects especially if you take American Ginseng with stimulants like Caffeine. High doses of American Ginseng have been linked with sleep problems and agitation in people with schizophrenia. Schizophrenia is a psychotic disorder characterized by distortions of reality and disturbances of thought and language plus withdrawal from social contact.

American Ginseng is likely safe when ingested appropriately. It should be limited to short-term usage. Doses of 100-3000 milligrams daily have been used safely for up to 12 weeks. Single doses of up to 10 grams have also been safely used [9].

American Ginseng has a number of health benefits. However, it is important that you know when and how to take it in order to ensure that it yields benefits for you.

[5] ‘How to find Ginseng? First look for the right habitat.’ Available: https://www.wildozark.com/how-to-find-ginseng/