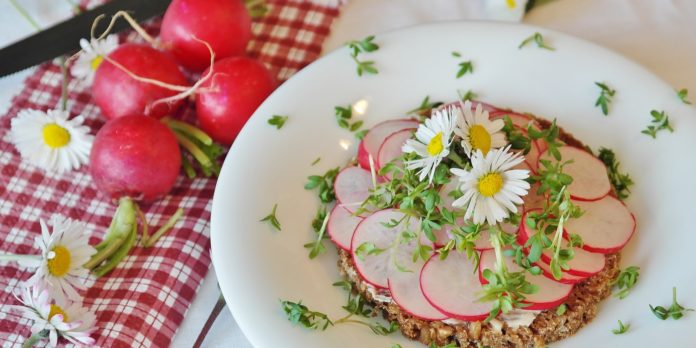 Is it Safe to Eat Radish During Pregnancy?

Pregnant women are careful about what they eat. They want to know what is and is not healthy for them. Radish is one of those foods that give pregnant women doubts. This article will clear all doubts that you may have by stating just how healthy radish is for pregnant women. Let`s get talking!

Radish contains powerful anti-carcinogens such as isothiocyanate and sulforaphane which are capable of protecting mother and fetus from cancer.

Radish is great for a healthy liver. It detoxifies the system, hence eliminates harmful toxins from the blood and lymph fluids. Its phytochemical content enhances the supply of red blood cells, hence reduces the risk of jaundice in unborn babies.

The potassium content of radish reduces blood pressure as a result of its effect on the circulation of blood. What`s more? It contains antioxidants called anthocyanins which lower the risk of cardiovascular diseases. 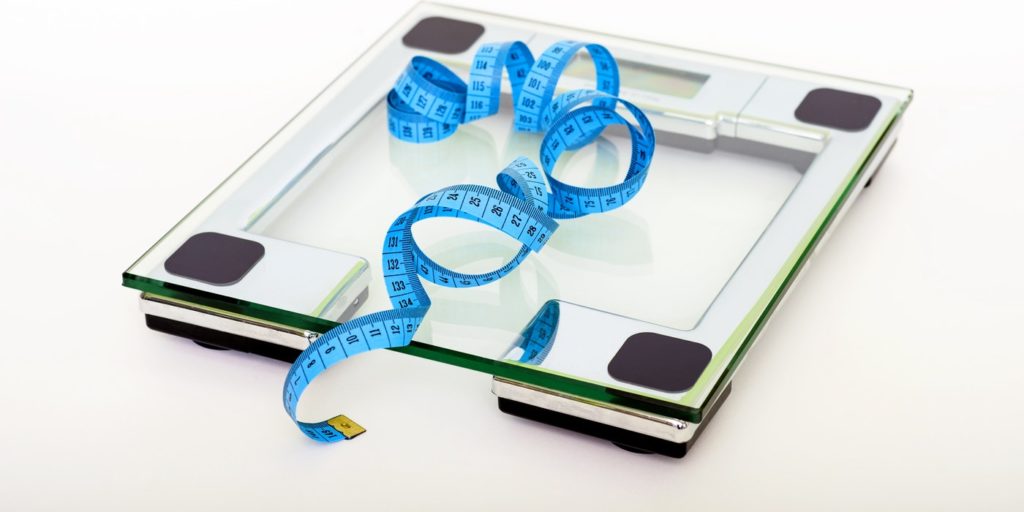 Radish is low in carbohydrate and sugars and contains high amounts of dietary fiber. It fills up the stomach easily, hence reduces the tendency to eat frequently — this way, it enhances weight loss. This is quite beneficial, as weight gain is a challenge during and after pregnancy.

Radish has a low glycemic index, hence it does not affect the levels of glucose in the blood. This makes it healthy for diabetics.

Radish contains B vitamins, vitamin C, and zinc which improve certain enzymes required for the synthesis and development of collagen, hence great for skin health. Regular consumption of radish during pregnancy ensures healthy skin for mother and fetus.

Radish boosts immune cell production in the bodies of mother and fetus. This is as a result of the vitamin C content. A cup of cooked radish supplies 30% of your daily requirement of vitamins.

How to Eat Radish

7 Side Effects of Consuming Radish During Pregnancy

Regular consumption of radish reduces the risk of anemia for mother and fetus. This is because it contains iron which aids the production of red blood cells. However, both iron deficiency and overdose are unhealthy. Iron overdose comes with symptoms such as abdominal pain, vomiting, decreased blood sugar levels, seizures, internal bleeding, liver damage, diarrhea, and some other conditions.

Radish contains low sugar, and this makes it healthy for diabetics. What`s more? Its dietary fiber content reduces sugar absorption into the bloodstream. The risk lies in excessive consumption of radish which may bring about extremely low blood sugar levels. This is unhealthy for pregnant women.

Goitrogen, present in radish, interferes with thyroid hormones and causes a malfunction of the thyroid gland. Fortunately, you can neutralize goitrogen in radish by cooking it. Pregnant women are advised to always cook radish before eating. 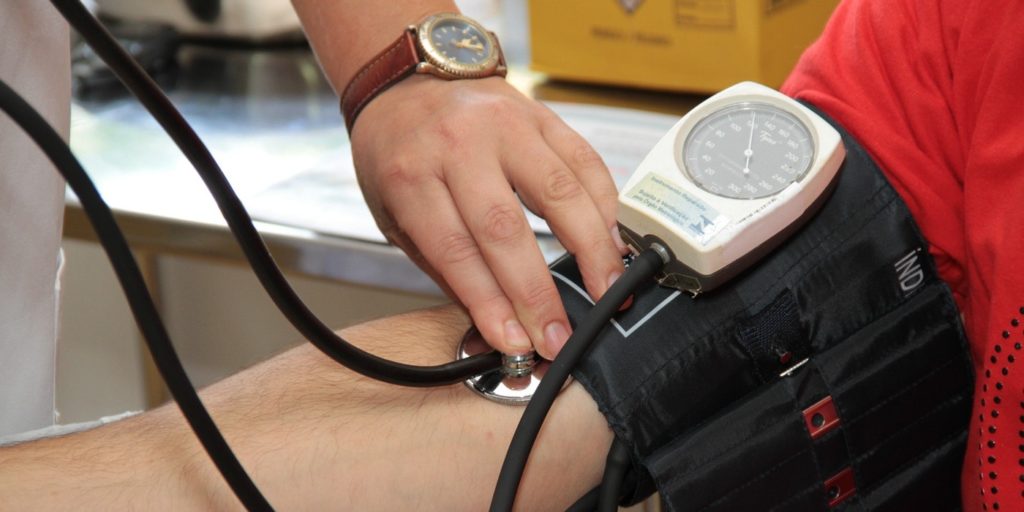 Due to its potassium content, radish regulates blood pressure and combats hypertension. However, excessive consumption can be unhealthy because it puts the consumer at risk of hypotension — abnormally low blood pressure levels. This is quite dangerous for pregnant women or even anyone at all. Pregnant women who are already on medication for controlling blood pressure are advised to abstain from consuming radish.

Radish grows inside the soil, hence contamination of the soil called toxoplasmosis may affect those who eat it. Eating contaminated radish causes E.coli or salmonella. This is why the importance of washing radish cannot be overemphasized.

Radish is quite a healthy pregnancy food. What brings about most of its side effects is excess consumption. So pregnant women and everyone else should consume radish in moderate quantity to enjoy its health benefits. There are chances that some persons may experience other side effects besides the ones stated, as the list is only an attempt to discuss the commonly experienced ones. If this happens, you might need to discontinue the consumption of radish or speak with a doctor.