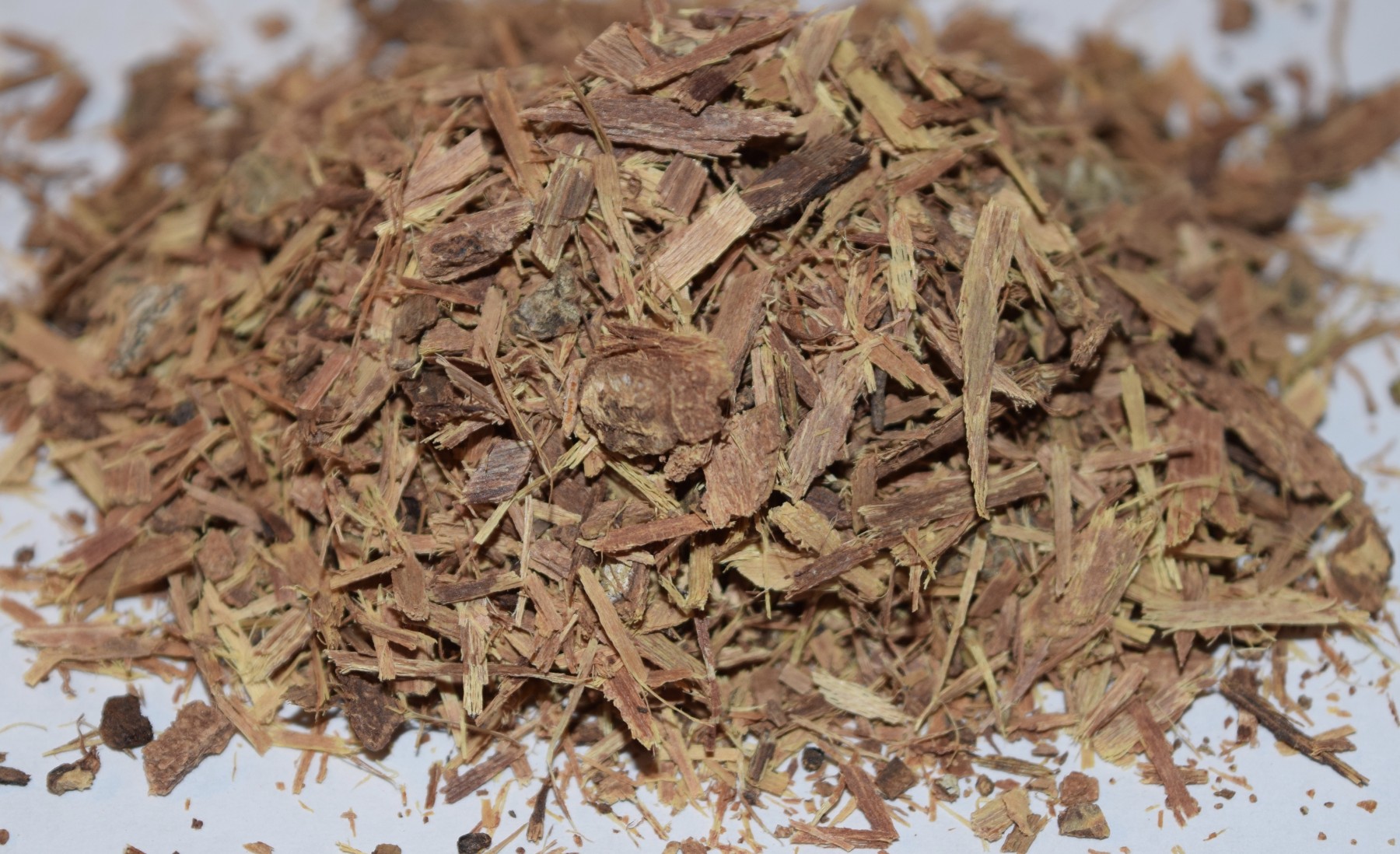 Cat’s claw is a vine that has hook-like thorns similar to the claws of a cat. Cat’s claw bark is native to the Amazon and Central American rainforests, and its root has been used for many years as a remedy for inflammatory health issues such as gastritis and arthritis.

According to some studies, cat’s claw bark may contain immune-boosting and antioxidant properties, act as a diuretic, and lower blood pressure.

The pentacyclic oxindolic alkaloid, one of the compounds found in cat’s claw bark, is believed to contain anti-inflammatory properties, preventing the production of inflammation-inducing substances such as tumor necrosis factor alpha.

As a matter of fact, rheumatoid arthritis can be treated with an extract of cat’s claw as it is effective in alleviating painful joints.

According to some research, cat’s claw bark can significantly increase the infection-combating white blood cell count in men who supplement with this herb for a period of time. Research has also shown that cat’s claw bark has a positive effect on the immune system in two ways–boost and dampen immune response, depending on what is required. What cat’s claw does is to increase the white blood cell count in the body which, in turn, facilitates the activity of antioxidants. The herb may also help inhibit the spread of diseases and eliminate bacterial infections as well as several other pathogens.

For people with osteoarthritis of the knee, a cat’s claw extract can be of immense help. After consuming the herb for a period of time, it can significantly reduce pain. In fact, taking a particular freeze-dried cat’s claw extract known as Uncaria guianensis orally may help relieve knee pain connected to physical activities. However, it does not reduce knee swelling but may reduce stiffness and improve knee function. 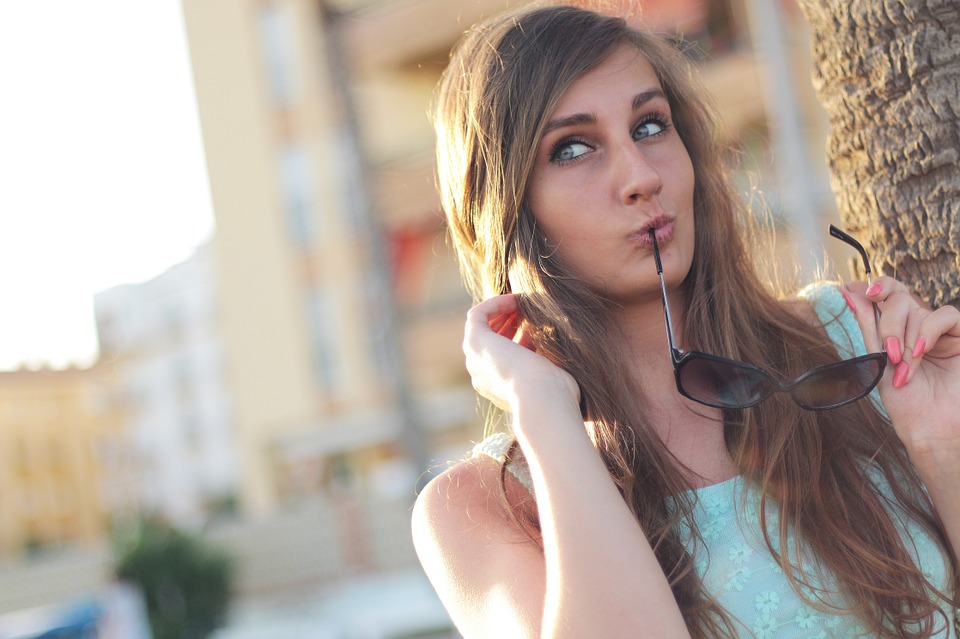 A particular substance extracted from cat’s claw known as samento is sometimes recommended to combat bacteria and inflammation in people who suffer from Lyme disease. Unlike cat’s claw, samento does not contain tetracyclic oxindole alkaloids (TOAs), compounds that are effective in weakening the effects of an active compound like pentacyclic oxindole alkaloids, or POAs.

For centuries, cat’s claw bark has been used to lower high blood pressure. According to studies, a particular alkaloid known as hirsutine is responsible for this herb’s ability to regulate blood pressure. This alkaloid it beneficial because it specifically acts as a calcium channel blocker. This particular effect can help lower blood pressure by preventing calcium from finding its way into the blood vessel walls and cells of the heart. This, in turn, helps the blood to flow in a healthy, seamless manner.

Some studies suggest that pentacyclic oxindole alkaloids (POA) present in cat’s claw bark may have antitumor activity, however, not much evidence is available to draw conclusions about its effectiveness or use for cancer treatment.

This amazing herb is also helpful in detoxifying the intestinal tract, while also replenishing the good bacteria in the intestines. In addition to this, as a potent anti-inflammatory, cat’s claw bark is known to combat the inflammation linked with a wide range of gastrointestinal issues.It is also effective for treating a number of other digestive disorders such as IBS, IBD, colitis, peptic ulcers, and gastritis.

Cat’s claw helps to ease gastrointestinal dysfunction. According to studies, those with irritable bowel syndrome (IBS), a leaky gut, and other digestive system issues such as ulcers and infections may need to use cat’s claw, as it can help cleanse the digestive tract and maintain good flora in the gut. 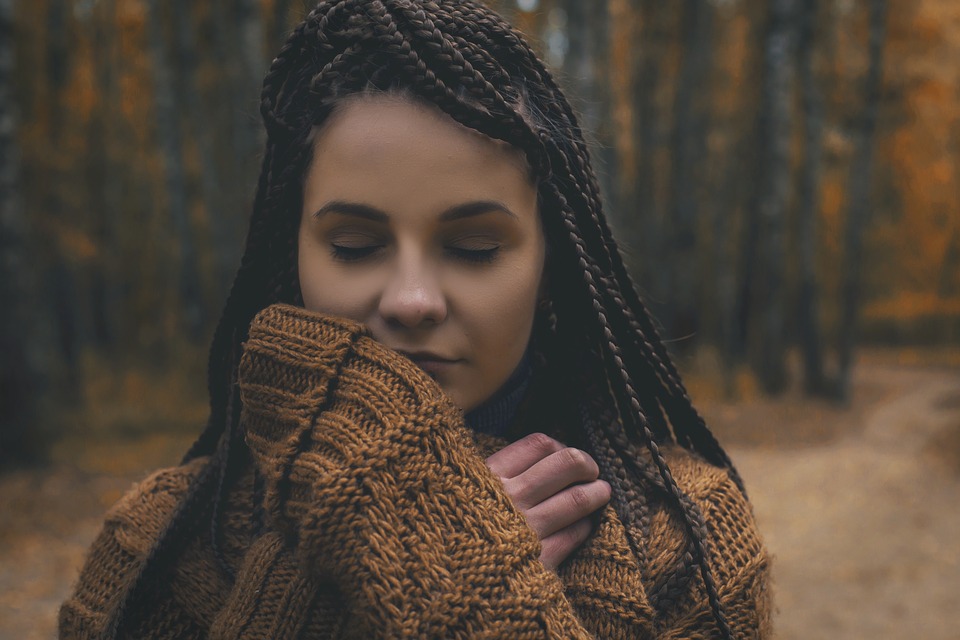 Cat’s claw has been used as a remedy for a wide range of health conditions. However, some side effects have been reported, including headaches, nausea, diarrhea, dizziness, and low blood pressure. In fact, a report shows that cat’s claw is connected to acute interstitial nephritis, an allergic, inflammatory side effect in the kidneys.

If you are on conventional medication, you should consult your doctor before taking cat’s claw bark. The herb can adversely affect the effectiveness of many drugs, such as:

People who have autoimmune diseases such as type 1 diabetes, multiple sclerosis, systemic lupus erythematosus, and Crohn’s disease as well as liver disease, bleeding disorders, tuberculosis, leukemia, or kidney disease, should not consume cat’s claw bark except based on a doctor’s recommendation.

Always consult your healthcare professional if taking any medication.

The bark and roots of cat’s claw are commonly used for medicinal preparations as they contain an incredible combination of chemicals, such as glycosides and alkaloids. Cat’s claw can come in the form of tablets, capsules, powders, or liquid extracts. The herb can also be used to make tea. As a matter of fact, Isopteropodine or Isomer A, the most active alkaloid in cat’s claw, is believed to help combat various viral issues in the human body. Some studies have even suggested that extracts from cat’s claw may be effective at protecting against fungi, bacteria, and viruses.

Despite its amazing qualities and benefits, the studies on cat’s claw bark do not exactly recommend cat’s claw as a treatment for any health condition. If you’re still considering taking this herb, be sure to consult your health care provider beforehand to discuss whether it is safe for you.